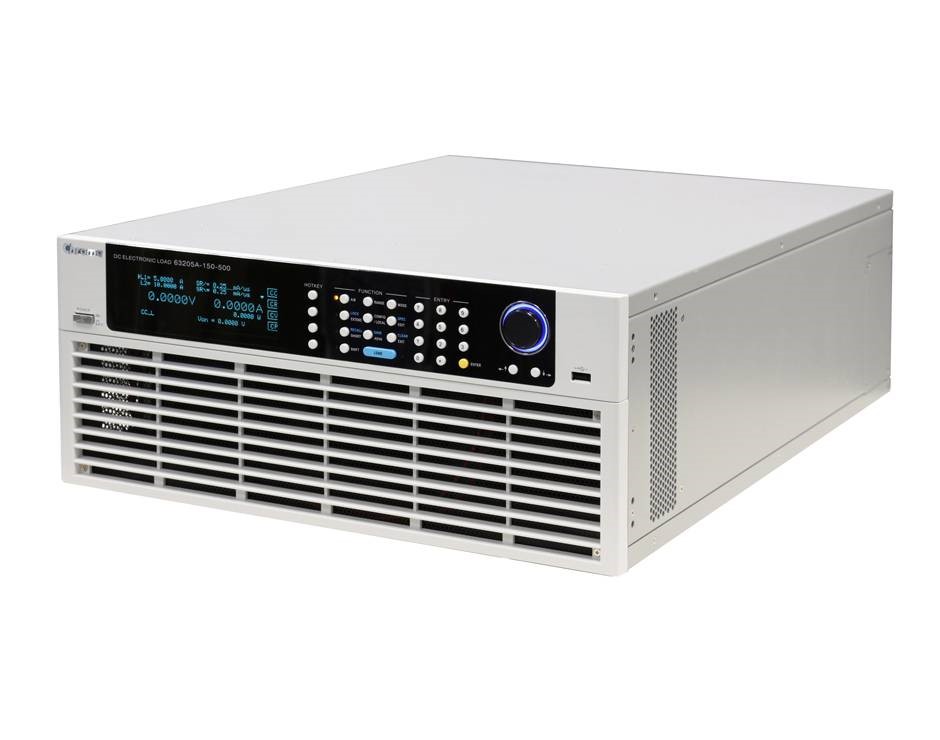 In the load bank, ‘Load’ refers to the electronic components that consume power at both ends of the power supply in the circuit. The general load can be divided into:

B.   Inductive, such as drive motor

For such an enclosed testing equipment, the cooling system will be important to prevent it from shot down due to high temperature. Thus, the AC cooling fan will be a good choice to be the ventilation.

It is the process by testing the system performance and behavior, to find the possible issue in the system, to make sure that system can afford under the maximum working load. The loading test is so called as ‘capacity test’, ‘longevity’ or ‘endurance’ test.

There are multiple ways to perform the load test, customers may decide upon the testing needs. So, the choice of load testing machine is very important as well.

Fulltech Electric Co., Ltd., as professional fan manufacturer, would like to suggest you to choose the cooling fans which pass the safety certification by 3rd party, such as UL, TUV and CE to make sure the cooling fans are complied with the requirement of quality, life expectancy, efficiency, and low noise. And we have various size of fans: 60*60*30mm, 120*120*38mm, 80*80*25mm, 172*150*38mm, you may check through the link below.

You may want to see: AC Tube Axial Fan; or contact us for more professional suggestion. 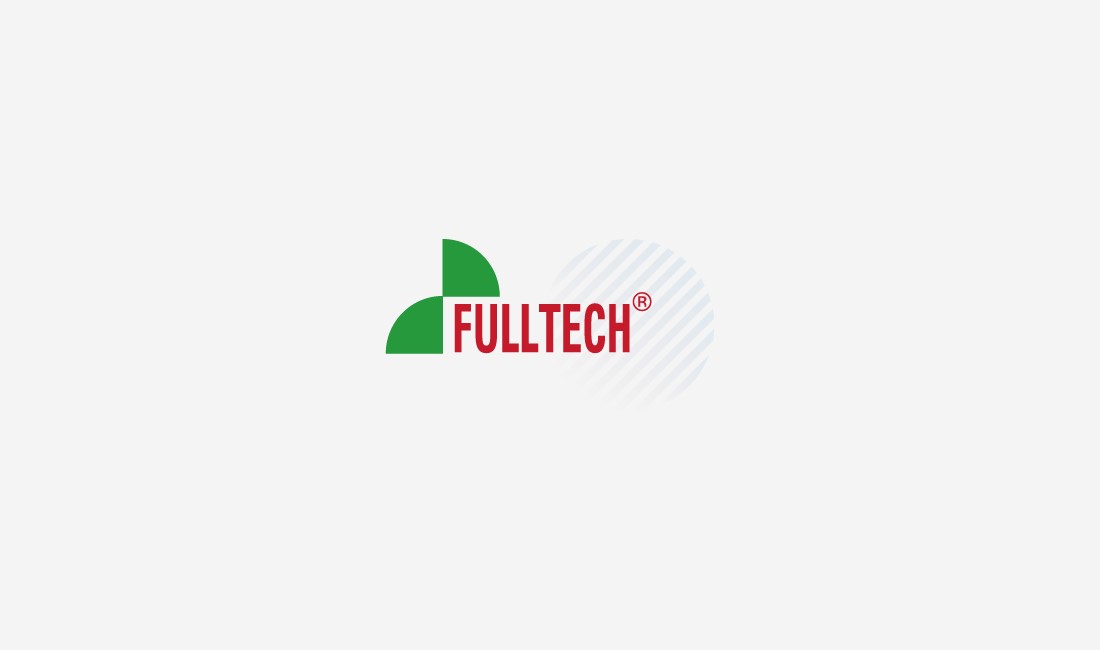 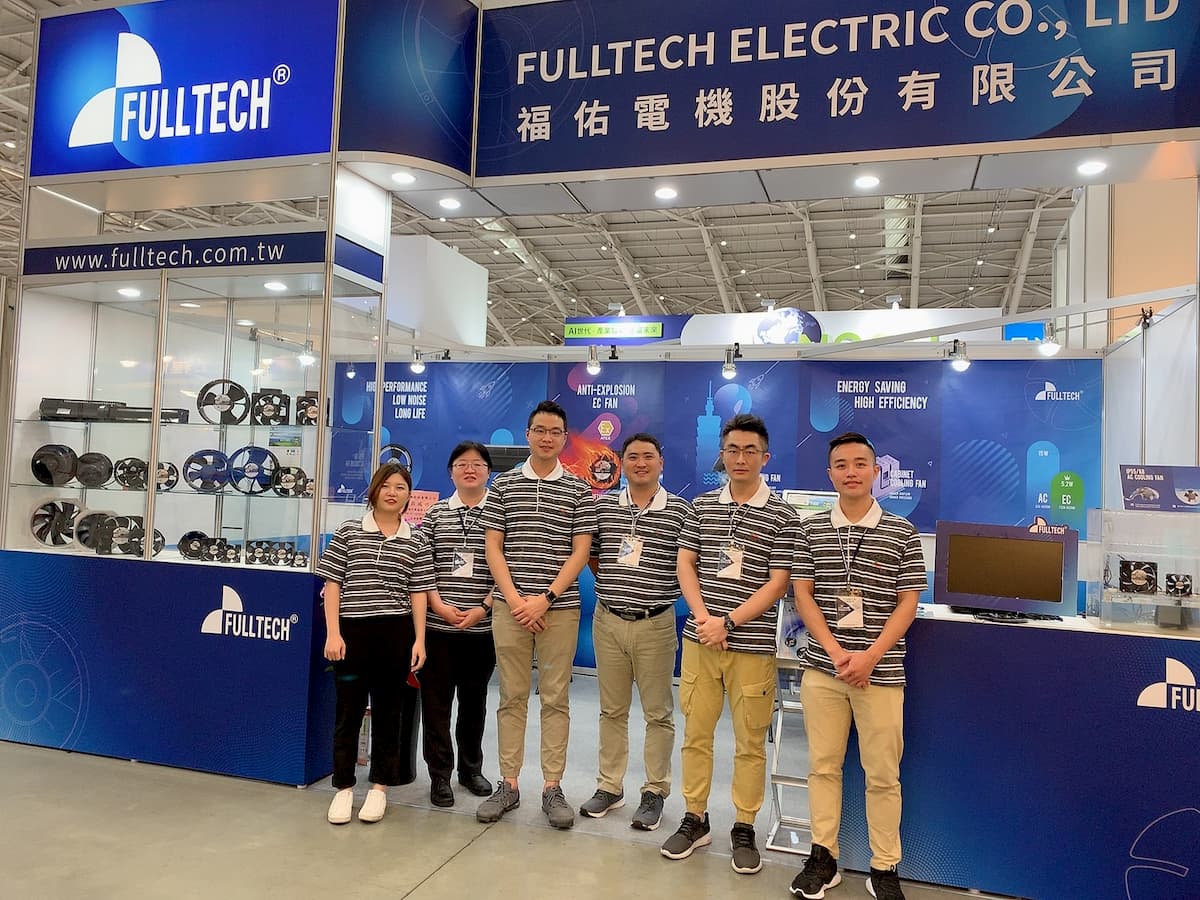 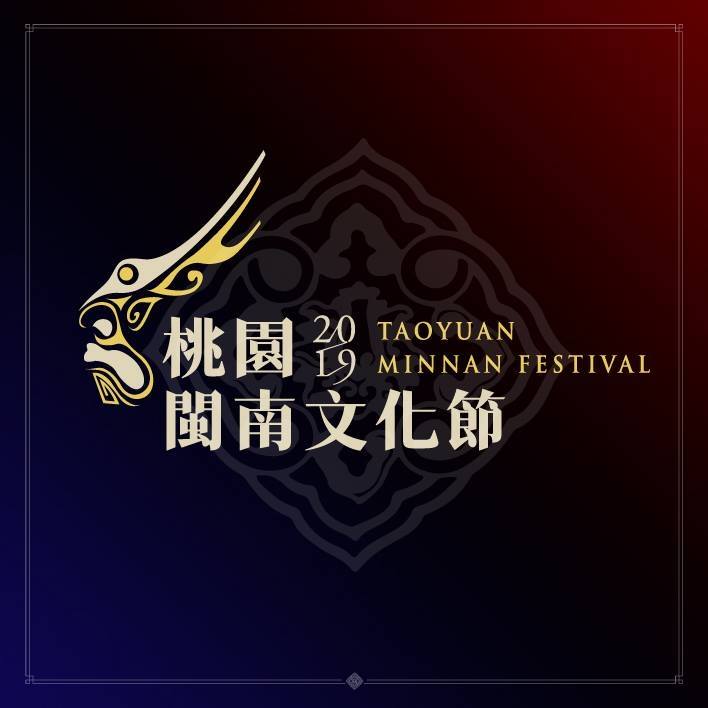 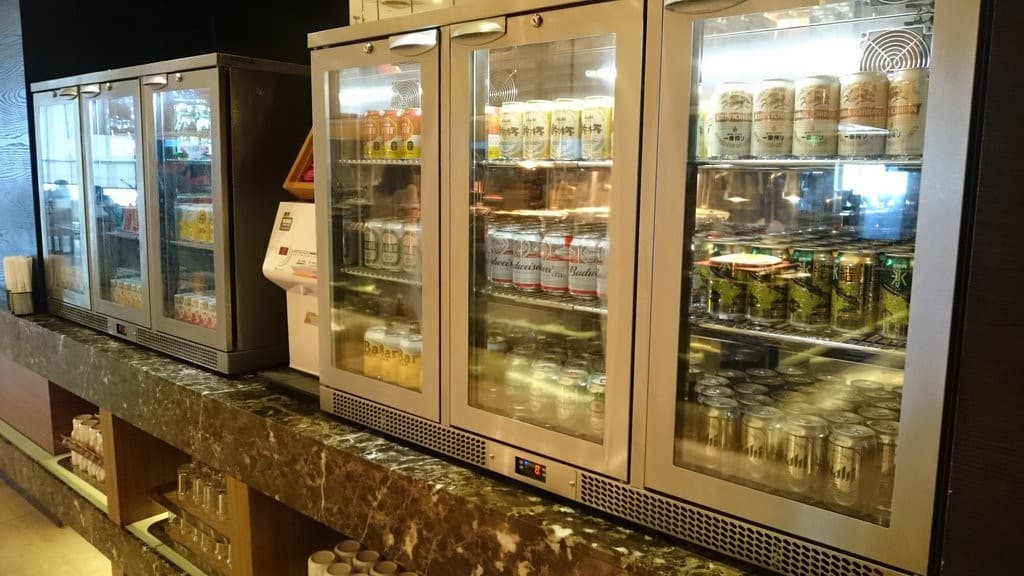 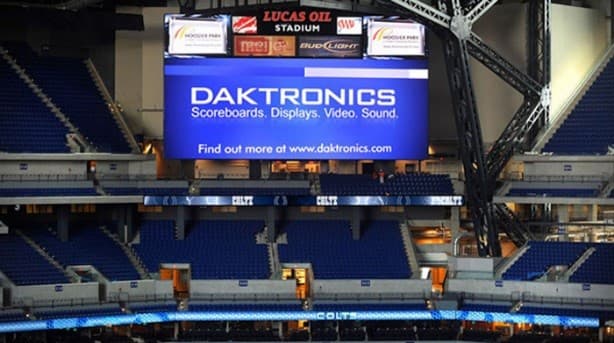 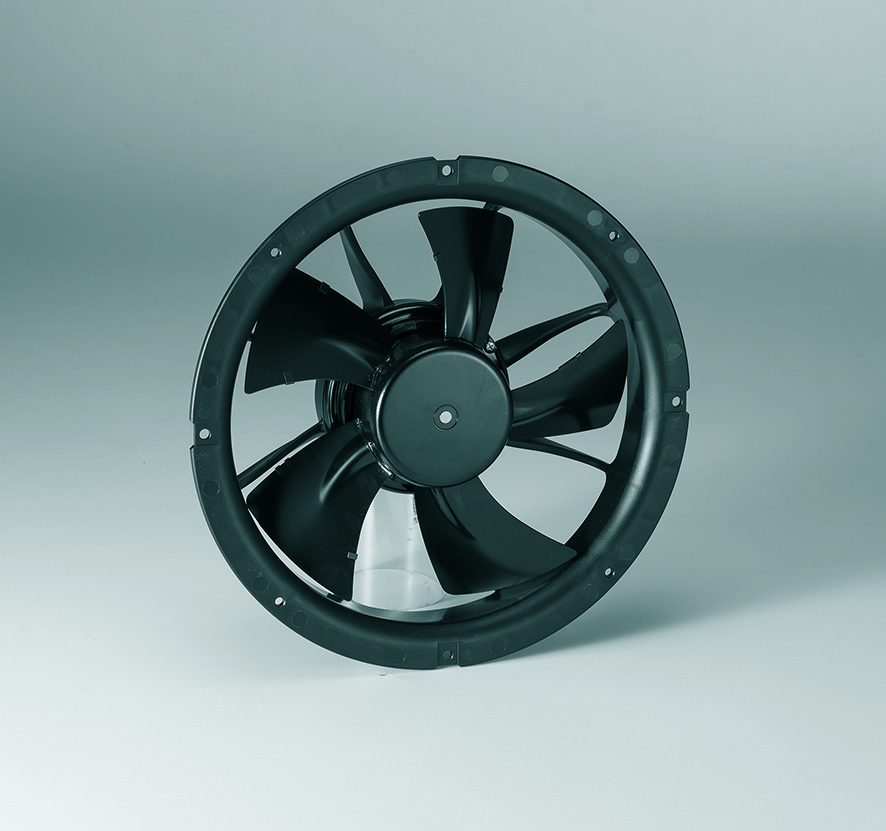 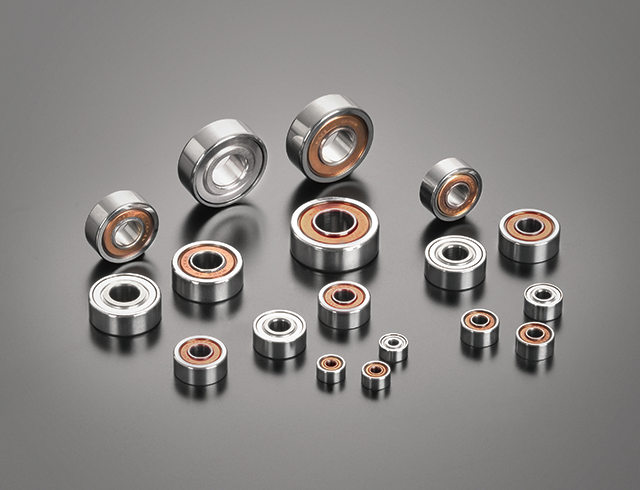 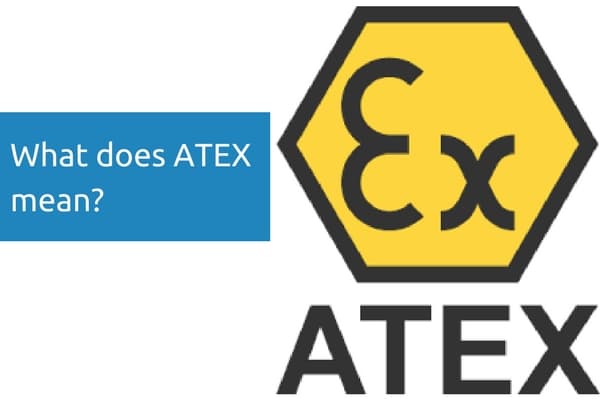